Photo by Drew Hays on Unsplash

Synthetic biology, a new and exciting field of biological engineering, investigates how we can re-programme cellular components in a bottom-up approach, building new biological systems from existing and altered parts. An incredible array of creations have sprung to life over the relatively short period since the field’s inception, particularly thanks to the international Genetically Engineered Machine (iGEM) competition. One classic example of such a device is the genetic toggle switch, whose workings I’ll explain here.

Bottom-up design is one of the core principles of synthetic biology. It exists on the premise that you can build up powerful cellular systems from scratch, based on knowledge of other existing systems. This method gives essentially infinite possibilities, and has applications for a whole range of fields including gene therapy, biocomputing and biotechnology. Each year, hundreds of team enter into the iGEM competition with new ideas for systems and devices built in this manner, and are scored not only on their final product, but also their ethical considerations, their communication to the public, and their contribution to a growing iGEM database of parts. This database serves as an increasingly powerful tool for further synthetic biologists to build on the work of their predecessors. UCL have submitted a team to the competition each year since 2009, winning many awards including a Gold in 2012 for their work on bioluminescent E. coli as an eco-friendly source of street-lighting.

Outside the competition, another particularly famous figure is Craig Venter who, amongst other notable and often controversial achievements, is most famous for building what he titled the first synthetic life. This involved synthesizing a whole known genome sequence from scratch, then inserting it into an E. coli cell (this species comes up a lot and is somewhat of a staple in biotechnological research). More recently his institution produced a cell named Syn 3.0, which is thought to possess the fewest genes of any known cell (473). The purpose of this was to build the “basic cell” with only the most fundamental genes, which would provide an incredible foundation on which to build and test many other synthetic cellular machinery.

A famous example of this synthetic biology work was published in a 2000 letter to the journal Nature by Gardner and colleagues. In it, they suggest a mechanism for a bi-stable genetic switch, which can exist in one of two states. The system can flip between the two states using chemical or thermal cues. The system is also relatively simple, requiring only two gene promoter/repressor pairs, along with a reporter gene so that we know what state the system is in at any one time. The circuit is shown graphically here:

In this highly interconnected system we have two states, lets call them A and B. In state A, the system has been exposed to Inducer 1. This means that Promoter 1 is no longer inhibited (since Inducer 1 prevents its inhibition by Repressor 1). As a result we see that Promoter 1 promotes the downstream Repressor 2. This in turn represses its partner Promoter 2. Since Promoter 2 is repressed, it doesn’t promote the downstream Reporter (following its half-arrow towards the right), so in State A there is no reporter signal.

Conversely in state B, the system has been exposed to Inducer 2. This means that Promoter 2 is no longer inhibited (since Inducer 2 prevents its inhibition by Repressor 2). Thus, both the downstream Repressor 1 and the Reporter gene are promoted, and in State B there is a reporter signal. Additionally, since Repressor 1 is promoted, it represses the action of its partner Promoter 1, which fails to promote Repressor 2, ensuring the stability of the state.

Now those mental gymnastics are out the way, lets put this into context. This sort of switch system might be adapted with a different set of logical parameters to give, for example, an AND gate, which takes two inputs (inducers), and only turns on the reporter when both inducers are present. In terms of logic gates, the toggle switch circuit above would represent the combination of two linked NOT gates: when Inducer 1 is absent, there is no reporting; when Inducer 1 is present, there is reporting, and vice versa for Inducer 2. We can further combine these logic gates to build complex logical architecture in our synthetic system, programming specific cellular outcomes from any number of given chemical or thermal cues.

The genetic toggle switch is one of many, many genetic components engineered for use in synthetic systems. Others famous examples are feedback loops, oscillators, counters (to record events), and edge detectors (defining the boundary between objects). These are powerful tools to aid design and production of novel systems for tackling real-world challenges in healthcare and agriculture. As the field continues to grow exponentially, I don’t believe it will be long before such synthetic systems play a role in every day life. 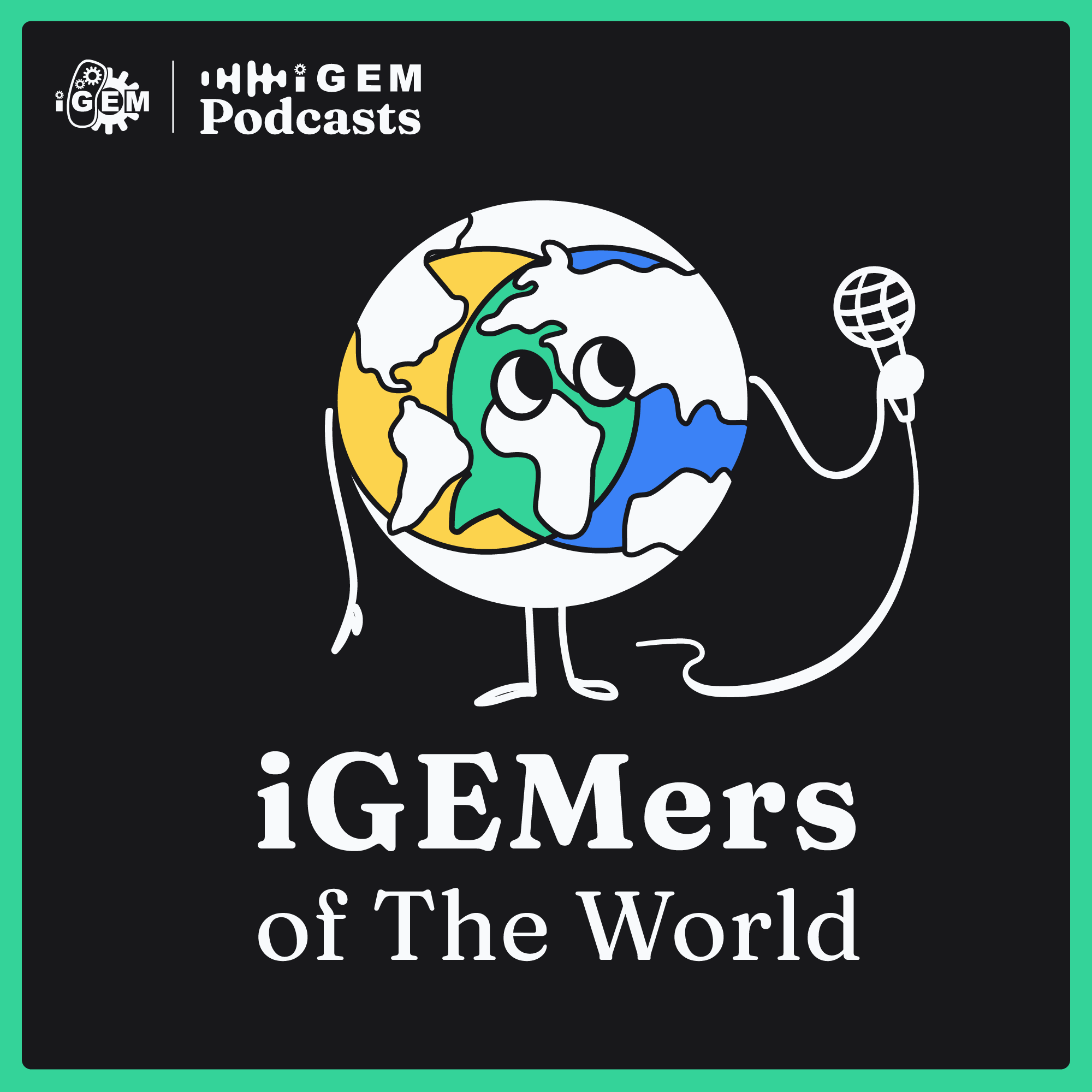 S1E7: The birth of Synthetic Biology and iGEM. With Drew Endy – iGEMers of The World

Drew Endy is a member of the bioengineering faculty at Stanford University and the President of the BioBricks Foundation. He is also the co-founder of iGEM! Join us for this very exciting episode where Zeeshan talks to Drew about turning biology into an engineering discipline, the birth of synbio and iGEM, and the future of synbio education.

One response to “The Genetic Toggle Switch”