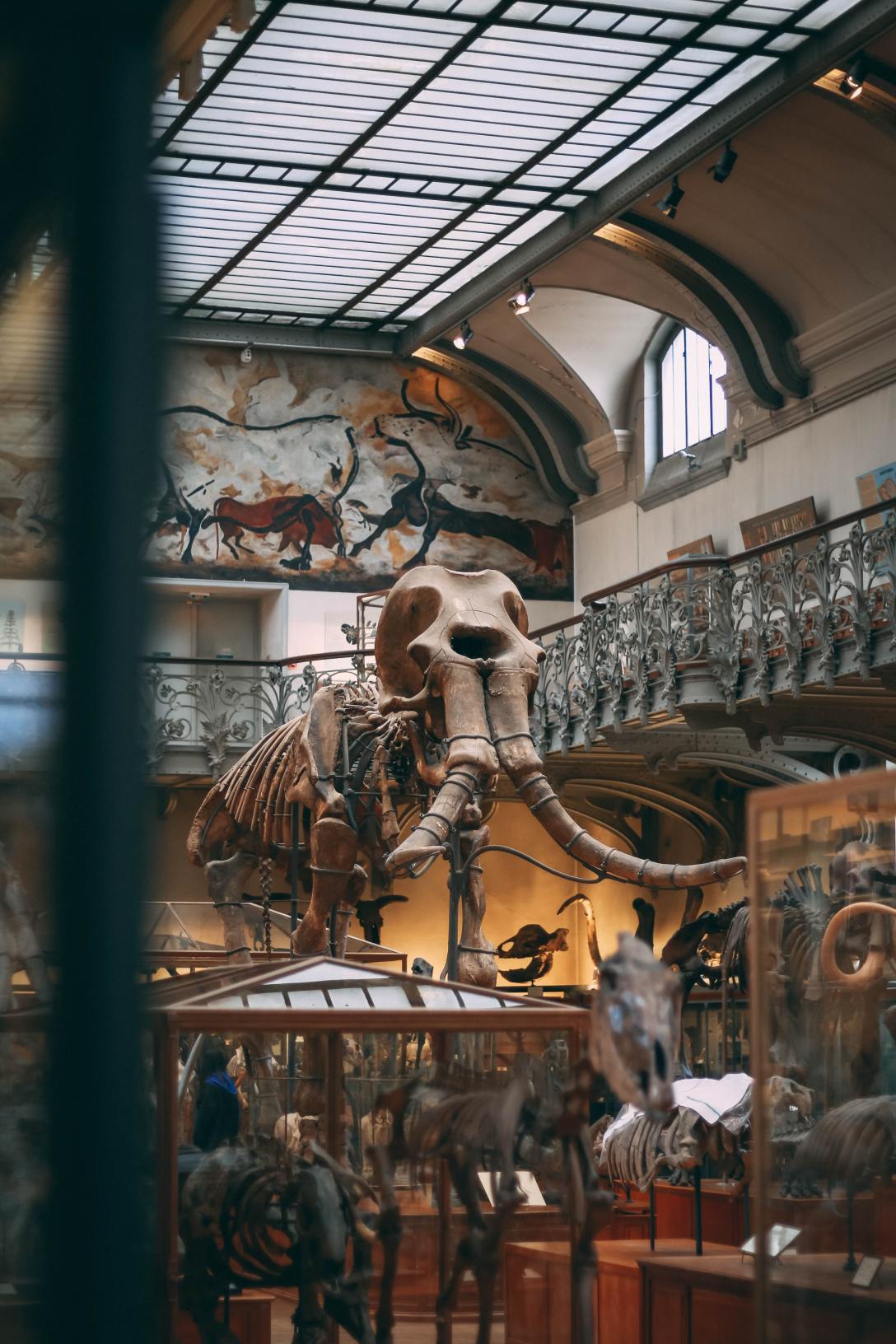 Photo by Tristan Colangelo on Unsplash

Why we’re not quite ready to bring back a Woolly Mammoth.

What comes to mind when you first hear the term de-extinction? For me, it’s Jurassic-Park-style dinosaur tourism. Modern de-extinction research covers a variety of methods, but due to a series of technical and ethical challenges, such imaginative ideas as modern-day Velociraptor remain infeasible. Here, I’ll explain some of the history of de-extinction research, the practicalities of its implementation, as well as some crucial ethical considerations.

De-extinction research gained popularity in the 1990s as molecular genetics techniques like PCR and Sanger sequencing became widely available. Following the reported successful sequencing of DNA from a series of insect species tens of millions of years old at the start of the decade, it appeared science fiction was headed to become reality. Perhaps scientists could use this ancient DNA (aDNA) to bring the extinct insects back to life. They had been preserved in amber, the fossilized form of copal (a tree resin) and they were beautifully intact, so shouldn’t this also apply to their DNA? Unfortunately, the excitement was short lived, and the findings were disproven when it was shown that DNA could not be extracted from amber-fossilized bees only 60 years old. So, what was this aDNA?

This brings us to one of the greatest challenges of de-extinction research – contamination. We know today that DNA doesn’t typically survive any longer than around 100,000 years, although the upper limit really depends on the conditions of preservation. The best conditions for preservation of DNA are very cold and stable, such as arctic permafrost. In these conditions it may be possible to yield DNA up to 700,000 years old. By contrast, amber is porous to gases and contaminants which can contribute to the breakdown of DNA. Thus, in reality, the aDNA recovered from the 1990s amber-fossilized specimens were contaminants – fungi, bacteria, even of human origin due to handling by scientists. As aDNA becomes older and older, it is damaged by processes such as depurination, which causes breaks next to cytosine and thymine DNA nucleotides, causing the DNA to split into many small pieces over time. Along with this, the build-up of microbial contamination as the fossil ages leads to a decreasing percentage of endogenous (relating to the organism we are studying) DNA relative to exogenous (contaminating) DNA. In a fossil millions of years old, the endogenous aDNA would be damaged to the point of unrecognition.

Let’s say, by chance, we managed to recover some reasonably intact aDNA from a fossilized clump of mammoth hair. What can we do with it? Can we use it to create a living mammoth? Unlikely. De-extinction covers a spectrum of ideas. At one end, it imagines the re-introduction of a mammoths with the same DNA, behaviour, and ecological niche as before its extinction. At the other, more feasible outcomes involve the engineering of mammoth-like traits into its closest relative, the asian elephant. In the latter case, the creature wouldn’t be an exact mammoth, but it might look and act like one.

In relation to this, the importance of a close relative cannot be understated. One species, New Zealand’s giant Moa, which went extinct in the 15th century, is separated from its next nearest living relative, the tinamou, by more than 100 million years of evolution (50 million years to the nearest ancestor of the two species). We can imagine how difficult it would be to selectively breed a 3.6m tall giant from something resembling a mottled pheasant, so that approach is off the table. The other possibility, somatic cell nuclear transfer, describes a process whereby the nucleus (which contains DNA) would be removed from a tinamou egg cell, and replaced with an intact Moa nucleus (containing reconstructed aDNA). Then, the tinamou egg with its Moa nucleus would be returned to the uterus of its tinamou surrogate mother, where it would grow into an egg larger than the mother itself, which is clearly impracticable. However, this technique requires that the original aDNA comes from a living cell, which would be impossible to find in a fossil according to our current understanding.

On top of all these technical difficulties comes a series of ethical debates. Why should we resurrect an extinct species? Which species should be chosen? Would the costs be better spent elsewhere? Who even gets to make these decisions? These discussions will likely include strong conflicts of opinion. Some might argue for the potential tourism benefit of a living dodo, or restoration of arctic tundra by mammoth herds, but this would take years of time and millions in funding. I believe that extinction is a natural and inevitable process of life – just as speciation gives rise to new species, extinction takes them away. We can never truly predict the impact of resurrected species: if we resurrect a species only for them to directly, or indirectly, cause the extinction of other species, or if in fact they become extinct shortly after reintroduction, can we justify those efforts. Perhaps it is better to focus on protecting our living species and their ecosystems.

View all posts by Joshua Williams

The Many Challenges of Kew Gardens’ Tree of Life Project 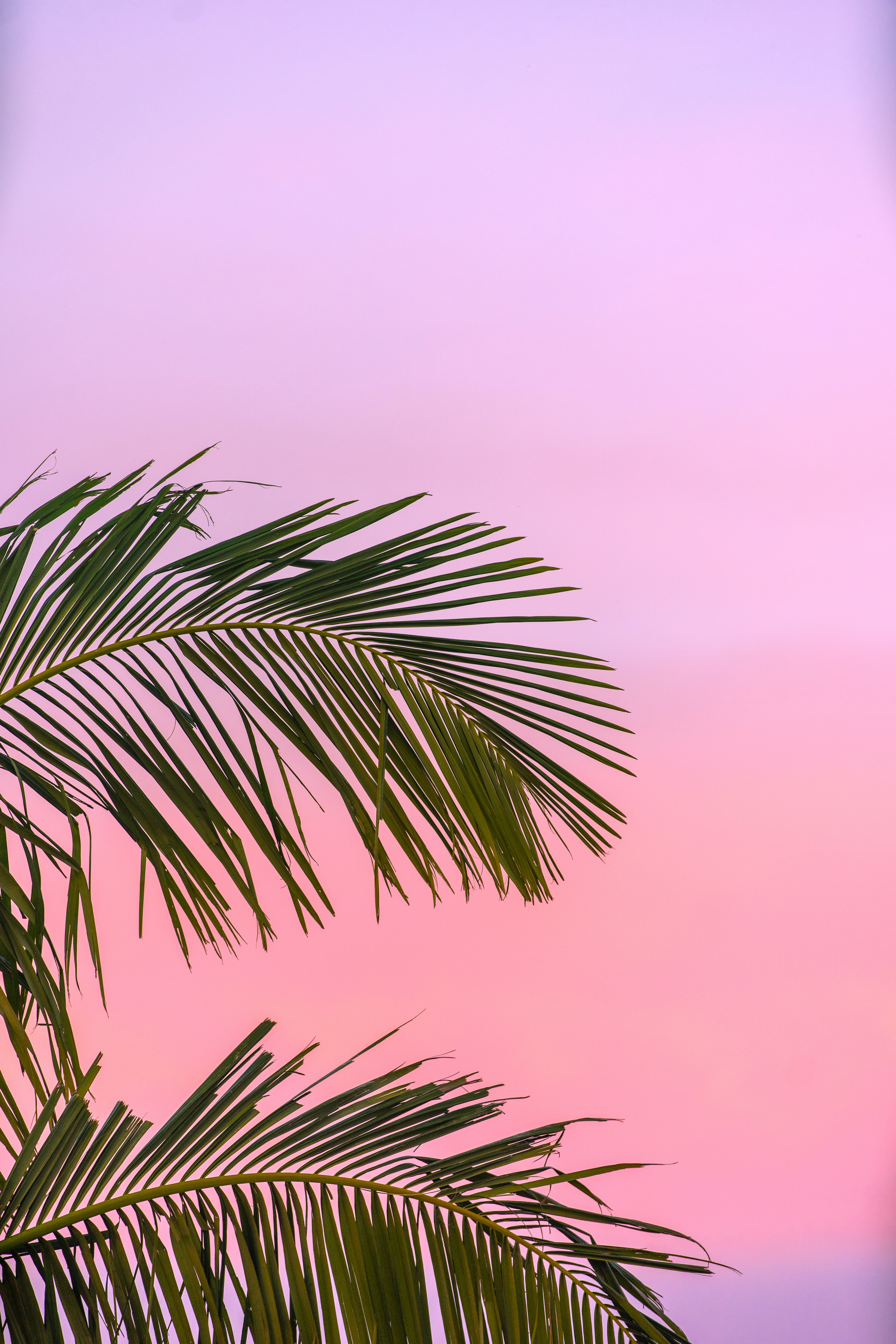 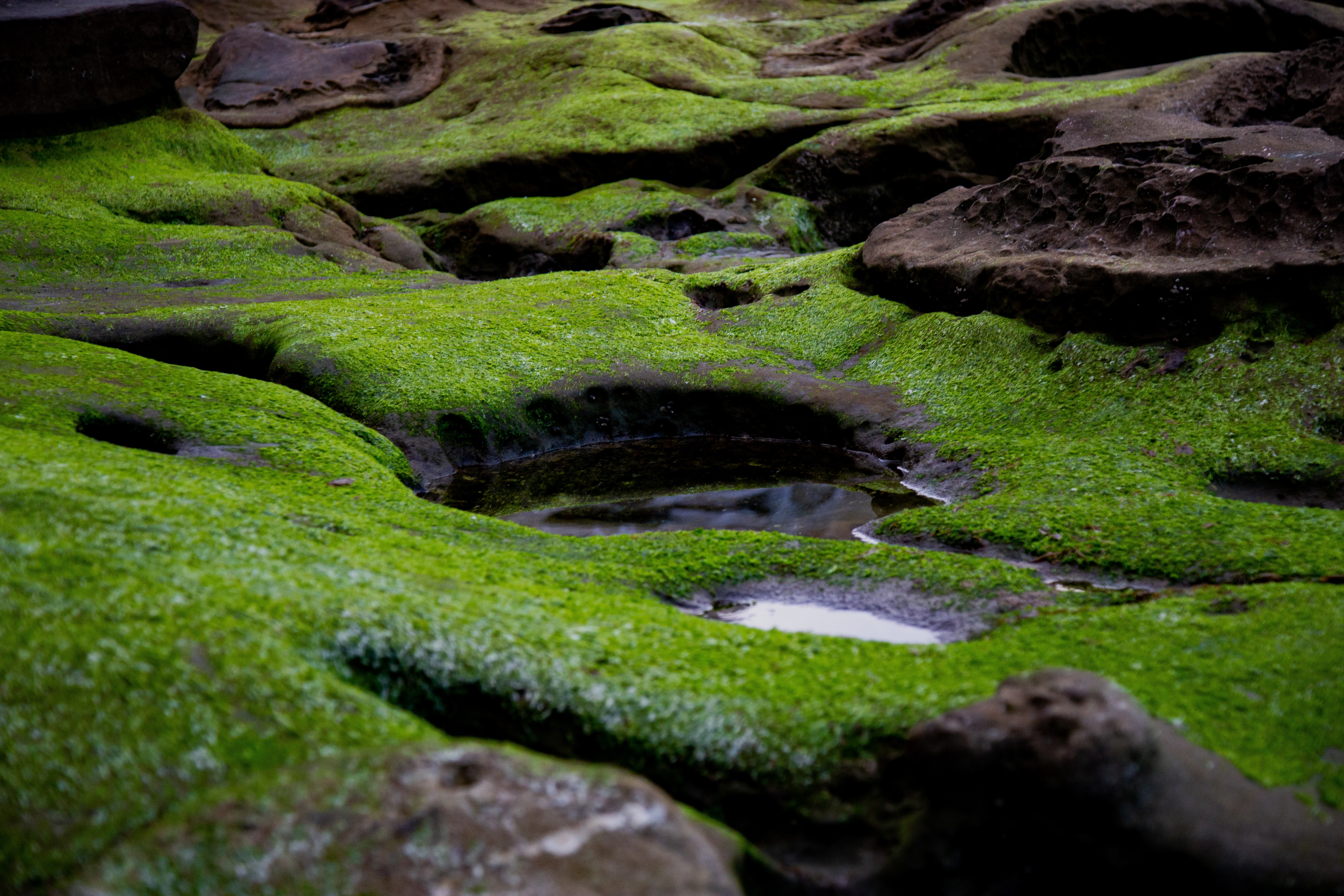 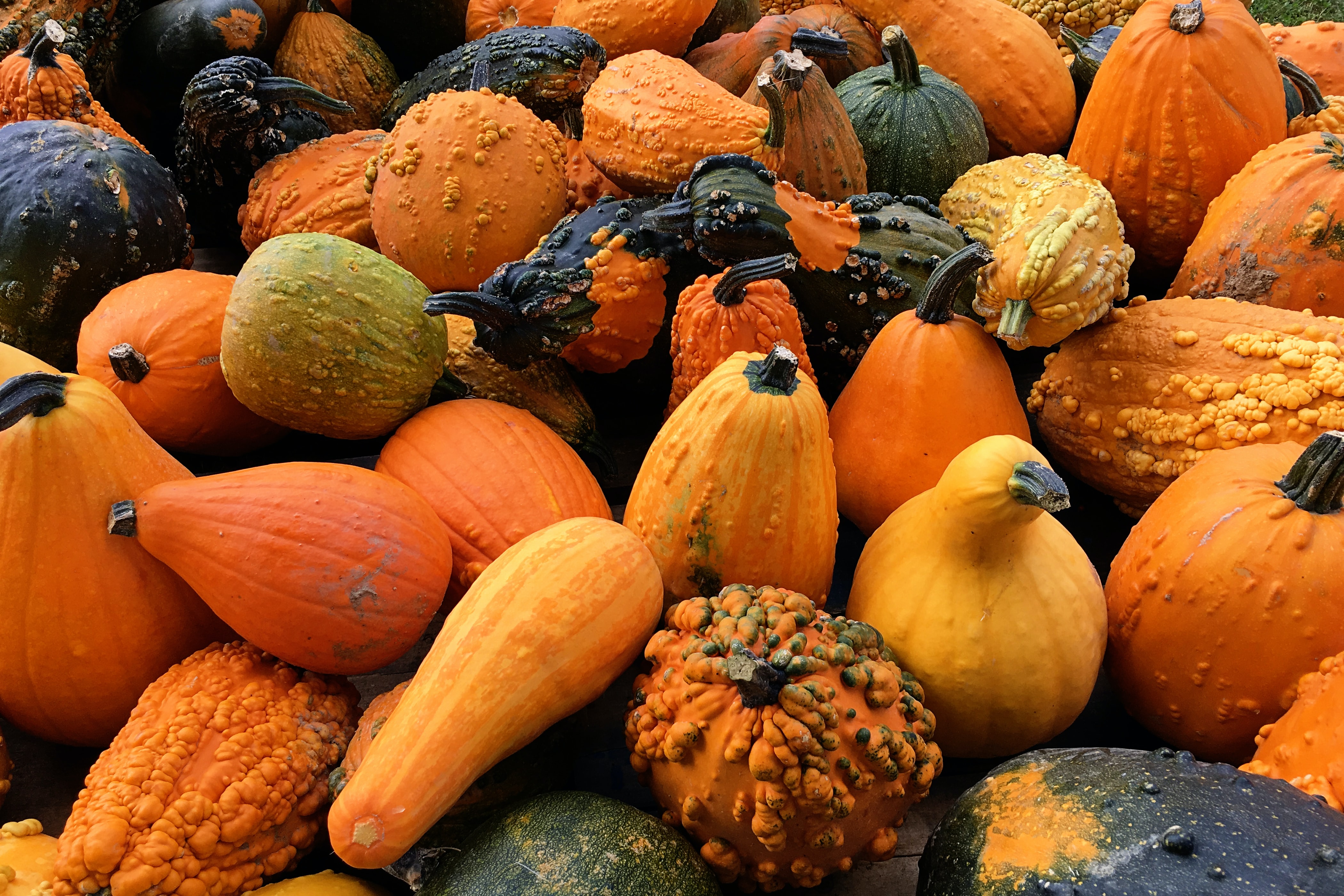 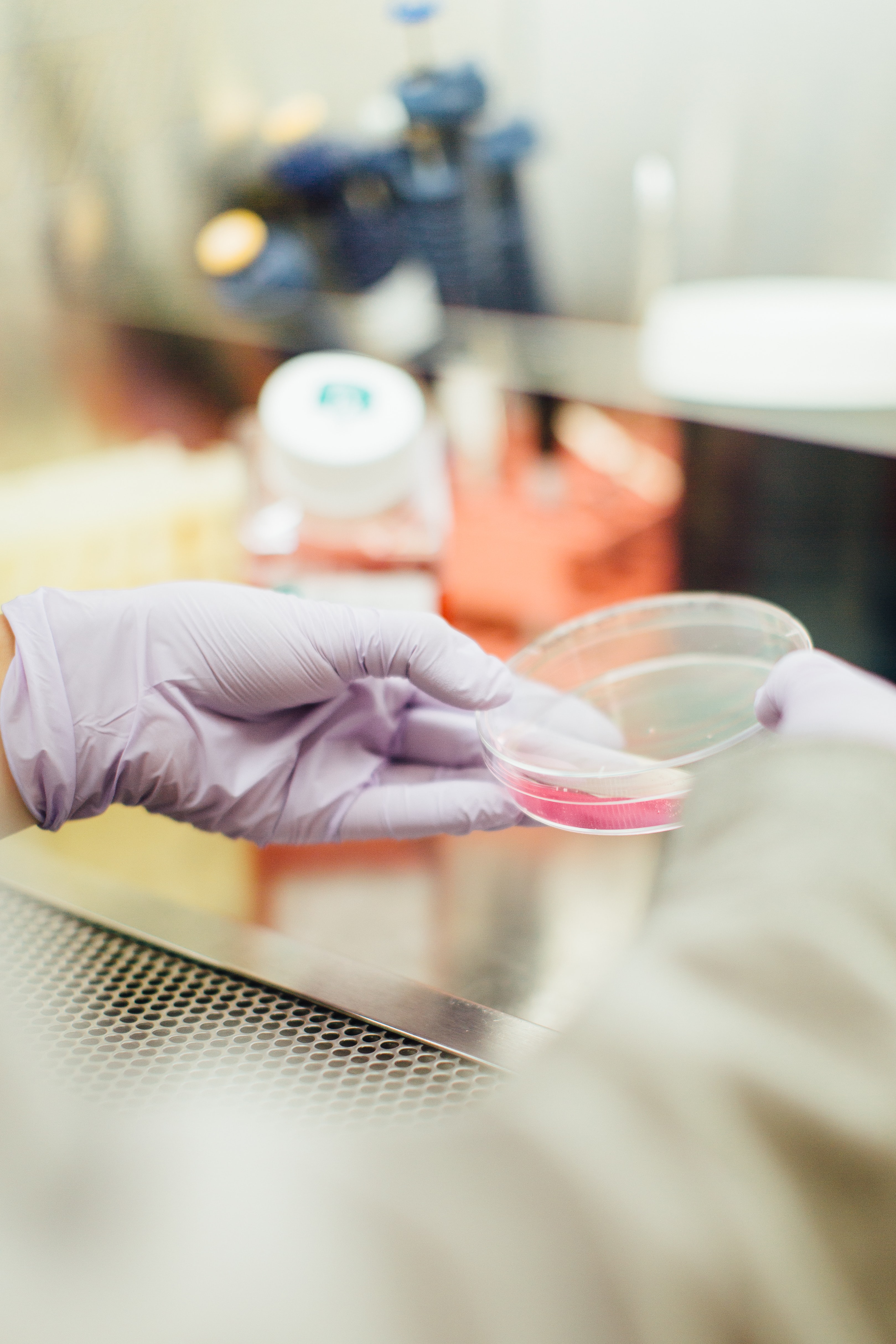